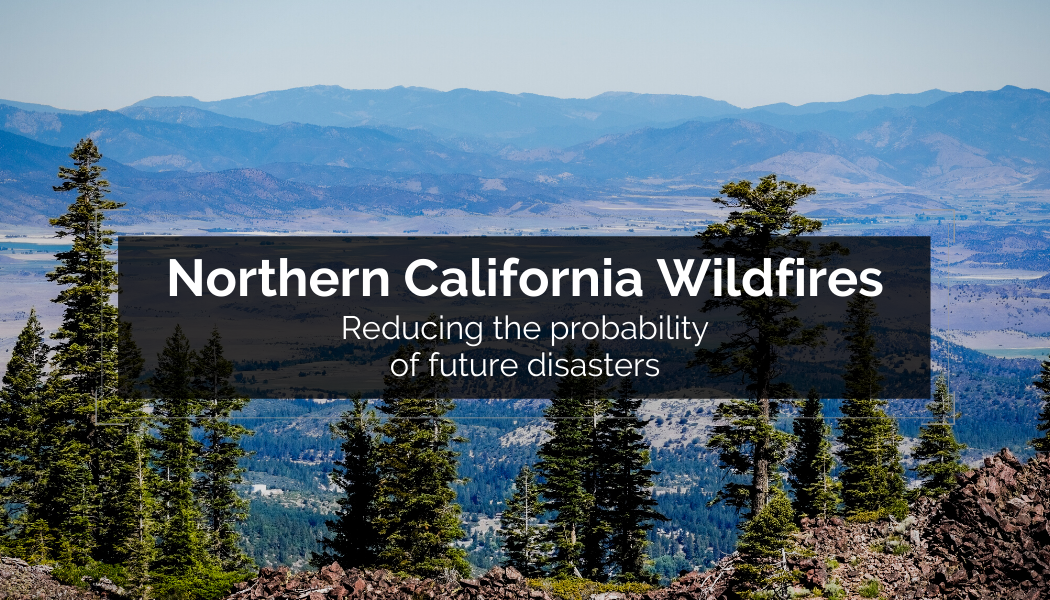 An area the size of Connecticut State was burned as a result of those 12 fires, which is roughly 4% of the entire state of California.

The two largest wildfires in California’s history were the Dixie Fire and the August Fire Complex, both of which occurred the last two summers! These two wildfires burned for months across a few counties in Northern California including Shasta County; burning almost two million acres of land which is more than twice the size of Rhode Island!

The August Complex fire began as 38 separate fires in August 2020 and burned a total of 1,032,648 acres of land in Northern California. Within two weeks the four largest fires had merged into one fire and within three weeks the largest fire had already been named the largest fire in California history. The Dixie Fire burned a total of 963,309 acres of land and took over three months to finally suppress. The Dixie Fire is the largest single fire in the history of California and comes at a very close second to the August Complex fire.

On July 26, 2018, the Carr Fire burned from Whiskeytown Shasta Trinity National Recreation Area to Redding, California which caused 38 thousand people to evacuate their homes. Later that day tornado-like winds began within the fire and lasted for thirty minutes which caused extensive damage while spreading the fire further. Three people lost their lives within their Redding, California homes after tornado-fire blew out the house walls which caused their unsupported roof to cave in on them.

The Historic Fires Database from Nasa’s Earth Science Applied Sciences program reveals that there has been an eight percent increase of area destroyed in California by wildfires from fires that occurred between 1970-1980 to fires that occurred between 2010-2020. The data did not surprise the experts who explained that long droughts combined with increased temperatures and forest overgrowth as controlled fires are rarely used anymore are all reasons for the increase in destroyed lands.

We can, however, reduce the risks of such devastating wildfires. Having regular tree service; particularly when trees are in close proximity to powerlines and improving the health of our California forests with ongoing forest management are two ways we can help prevent wildfires.

Forest management helps to restore healthy forests and reduce the probability of wildfires by providing weed and pest control so trees do not suffer, becoming dry and brittle; by having controlled fires to burn off overgrowth, dead and/or dying vegetation; by thinning out the forest and harvesting trees which prevents crowding; and by planting new growth local to each forest.

So, there is something each and every one of us can do to help prevent catastrophic wildfires from burning any more of our beautiful state.